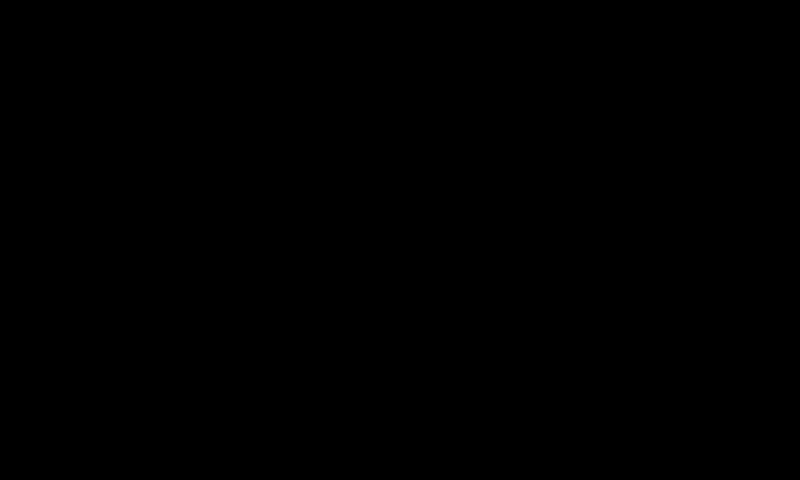 Hayek Hospital, a family-owned private centre in Beirut, has gone 100% vegan in a world’s first. The hospital will no longer serve its patients meat and dairy, and will instead replace its menu with a number of healthy plant-based dishes in alignment with existing scientific data evidencing the wide range of health benefits associated with a plant-forward diet.

Hayek Hospital has become the world’s first hospital to serve only plant-based food, the private practice announced in the beginning of March this year. Located in the capital of Lebanon, the hospital has revamped its entire menu after a “transition phase” that saw more plant-powered meals being introduced to patients.

“Starting today, March 1, 2021, our patients will no longer wake up from surgery to be greeted with ham, cheese, milk and eggs… the very food that may have contributed to their health problems in the first place.
Just last year, our patients were given the choice to choose between an animal-based meal and a vegan meal.
During this transition phase, our patients were provided with information on the benefits of an exclusive plant-based whole food diet versus the dangers of animal-based food consumption. We believe it’s well about time to tackle the root cause of diseases and pandemics not just symptoms. For our health. For our planet. For our fellow earthlings.“

There’s An Elephant in the Room That No One Wants To See.

When the CDC (Centers for Disease Control and Prevention) declare that 3 out of 4 new or emerging infectious diseases come from animals.

When adopting a plant based exclusive diet has been scientifically proven not only to stop the evolution of certain diseases but it can also reverse them.